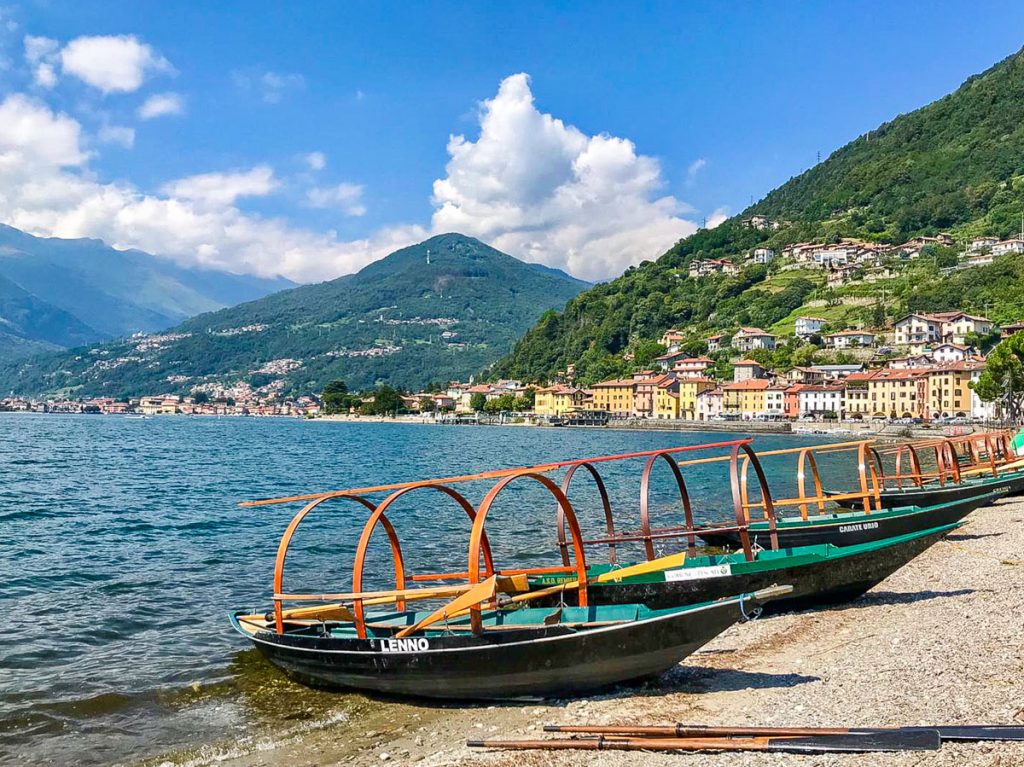 Since the 16th century, the fishermen of Lake Como used a particular type of boat to move through the waves of the lake. The very flat hull of the boat is necessary to adapt to the bottom of the lake, in order to approach the shore without the risk of damage. But the most recognizable feature of this Lake Como traditional boat is certainly the semicircular wooden structure above it. It was used for fixing a tent to cover fishermen from the elements during fishing trips which in ancient times could last for several days.

This Lake Como traditional boat could be moved with the wind, thanks to a sail, or more typically with oars. It was entirely made of wood, the hull and the circles were in chestnut wood; the oars in fir and the oarlocks in oak. Although it was born as a work boat (fishing or transport of space-saving goods), in the nineteenth century it was modified to be used for pleasure boating and passenger transport at Sports bonus.

A girl’s name to a boat?

The original name for Lucia is “batell”, which literally means “boat”, but from 1840 people started to call it Lucia, but why? 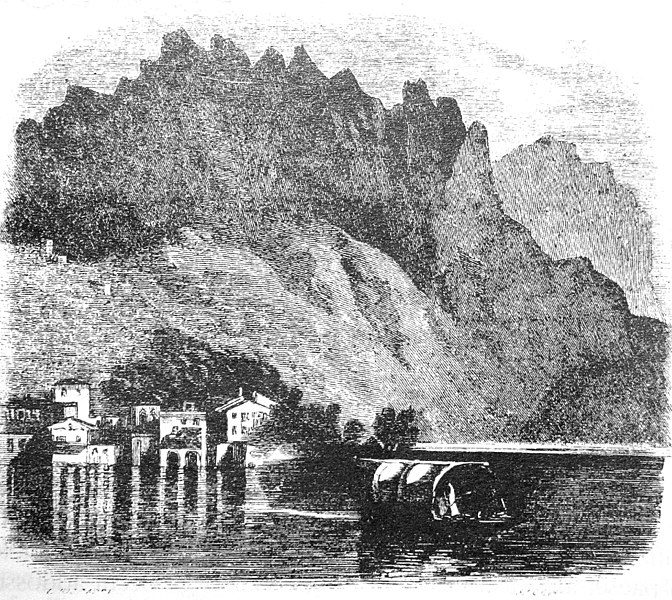 Lucia, the character of Manzoni’s novel in her Lucia, the boat

In 1840 the final version of the first and most famous Italian novel was published, by the author Alessandro Manzoni. He was a native of Lake Como, and lived for some time in Villa del Balbianello The novel is titled “I Promessi Sposi” (The Betrothed) and it is the story of two unfortunate lovers (Renzo and Lucia) who want to get married, but face many difficulties and setbacks. The story of his novel is set in Lombardy and the two protagonists live in a small village on Lake Como. In one of the most famous chapters of Italian literature, Lucia has to flee from her home and while sailing with her “batell” towards Monza, she looks back to the mountains and to her village and she thinks over the “Farewall to the Mountains”. This reflection became so famous and important that the boat on which the character meditated it started to be called with the name of the character herself: Lucia.

The farewell to the Mountains is one of the most beautiful moments of melancholy and serenity of Italian poetry.

This is the reason why Lake Como traditional boat has a name derived from one of the most famous characters of Italian literature!

A Lucia in an old postcard from Bellagio

The Lucia boat is used for the contest of sports events on Lake Como, organized by the Italian Federation of Fixed Seat Rowing. The most important event of the competitive season is the Palio remiero del Lario, which is held every year in a different location of Lake Como. In addition, every year a competition is held in Lezzeno to decide which hamlet holds the champions of rowing with this Lake Como typical boat. It is a very tiring sport joker pro 2 and you need a particular technique to avoid injuring yourself with the very long oars! 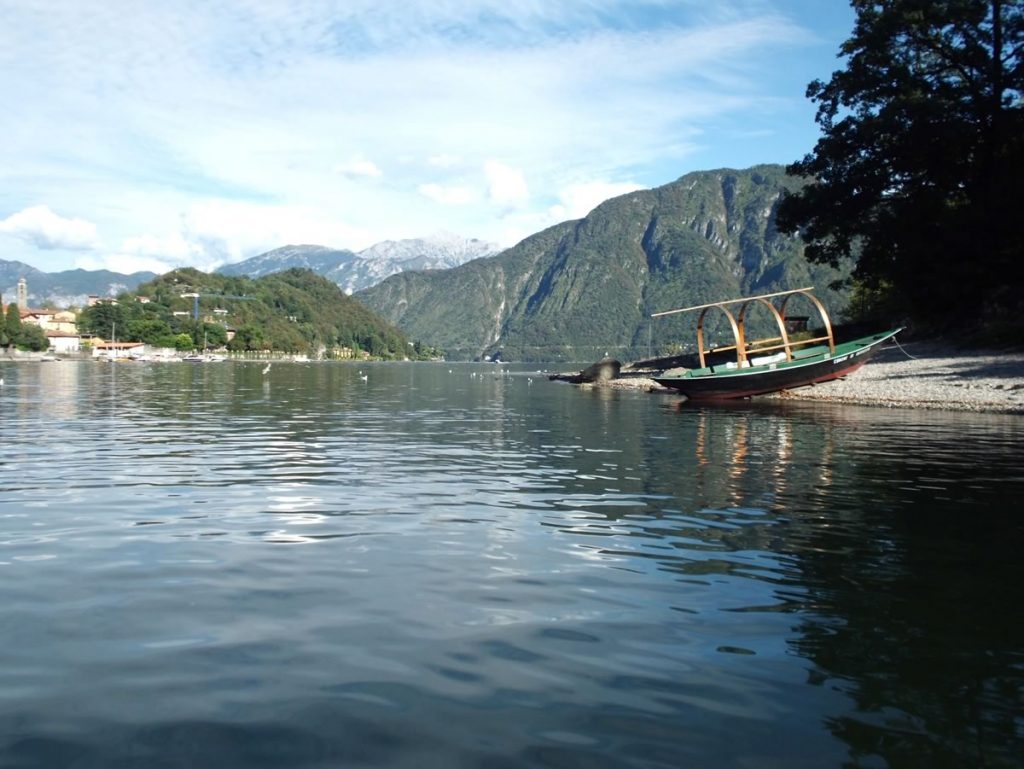 A Lucia on the shores of the Island